It’s rare for women to come out on top in financial terms. Whether its pay, pensions, investments, or even just pocket money as kids they are often consistently worse off – unless they’re drivers.

Long-standing EU legislation should prevent men and women being charged different amounts for products and services based on gender. 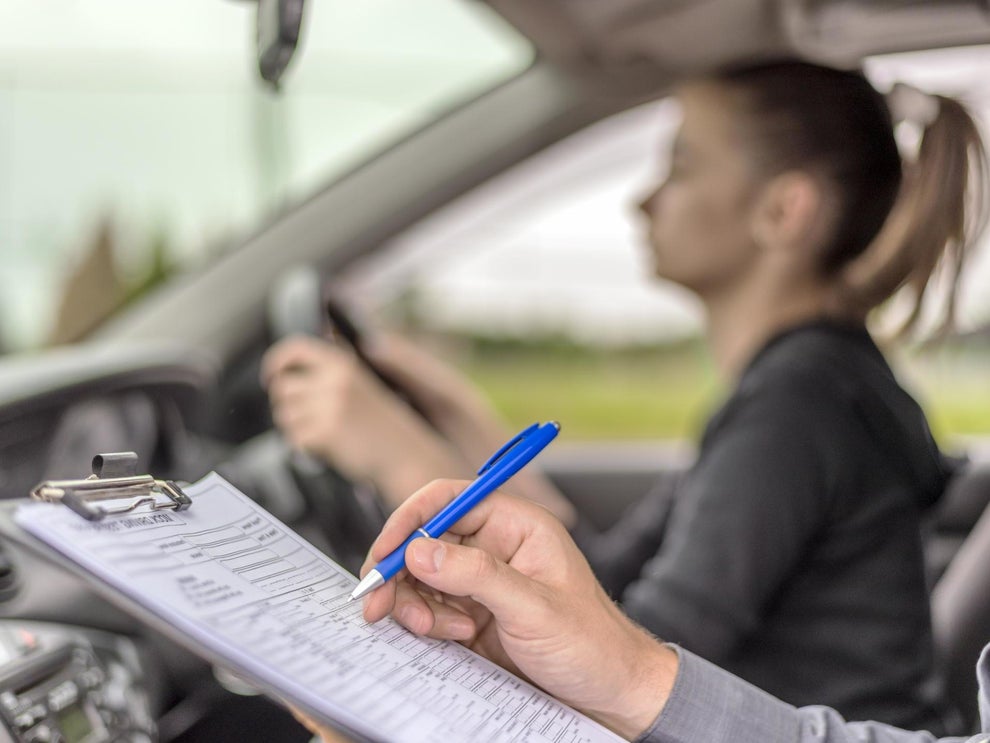 But the latest research seen exclusively by The Independent suggests men are now paying an average of £4,344 per year running and maintaining their car, including fuel, car insurance and the maintenance, upkeep and replacement of parts, while women hand over just £2,418.

The survey of thousands of British drivers by price comparison site KnowYourMoney.co.uk also found that those who bought their car on finance pay £5,744 a year in total expenditure.

Insurers haven’t been allowed to take gender into account when calculating policy premiums since 2012. There were even warnings, when the legislation was first announced, that women’s premiums would instantly rise by many hundreds of pounds a year to match their male counterparts.

But it hasn’t happened, and despite a small drop in insurance premiums for both men and women over the last twelve months, men currently pay around £810 on average in annual insurance costs alone compared with women at only £719.

In fact, gender as an isolated variable has nothing to do with calculating insurance costs, whereas accident history, car make and model, mileage, criminal record and even driving test pass rates do.

Data from the Ministry of Justice, for example, shows that almost 80 per cent of the 500,000 motoring offences recorded in 2018 were committed by men.

And while slightly more of the UK’s drivers are male – at around 53 per cent of our 49 million motorists – that doesn’t account for the fact that men are almost twice as likely to make claims on their insurance than women.

They only drive around 75 miles more than women each year, according to Confused.com, but are twice as likely to be “at fault” when making a claim. Male motorists also put in double the theft claims that women do.

Few insurers, comparison sites or others are brave enough to start publicly throwing out theories on why certain behaviours or at least statistical trends are skewed towards men but right now those and other differences count.

Car ownership is now drivers’ most expensive monthly outgoing after their mortgage or rent and a quarter of male car owners, compared with just 14 per cent of female drivers have taken on new debt to pay for a service, repair or MOT in the last year, despite the fact that millions of cars were sitting idle for months on end during lockdown.

The financial regulator recently announced plans to extend the temporary measures designed to help customers struggling to pay insurance premiums as a result of the pandemic.

Those measures, which are now set to end in October, cover all general insurance policies and oblige insurers to offer flexibility on payments, including payment holidays of up to three months, look for other, cheaper policies for customers and waive fees for cancellation or amendments such as reducing mileage.

The Financial Conduct Authority (FCA) is now discussing whether some of the once-emergency measures should be made permanent protocol for anyone struggling with their financial affairs – Covid-19 related or otherwise.

“For many people, owning a car is essential. But it doesn’t change the fact that car ownership can also be extremely expensive, so motorists must have a firm handle on how much their vehicle is costing them each year,” warns John Ellmore, director of KnowYourMoney.co.uk.

“Insurance, maintenance, repairs, fuel, breakdown cover – these are all common outgoings, but the amount one has to pay can vary notably depending on how savvy and diligent a car owner is. The same is true for car finance products; as it becomes more and more popular for people to buy cars on finance, consumers ought to carefully consider their options,” he says.

Meanwhile, as the September insurance peak looms in line with new car sales UK drivers are also being warned that allowing their car insurance to roll over automatically will waste an estimated £1.9bn this year, calculations by Go Compare Car insurance reveal.

The comparison website found 6.7 million motorists paid a “loyalty tax” to their insurer for allowing their policy to be automatically renewed in the last 12 months.